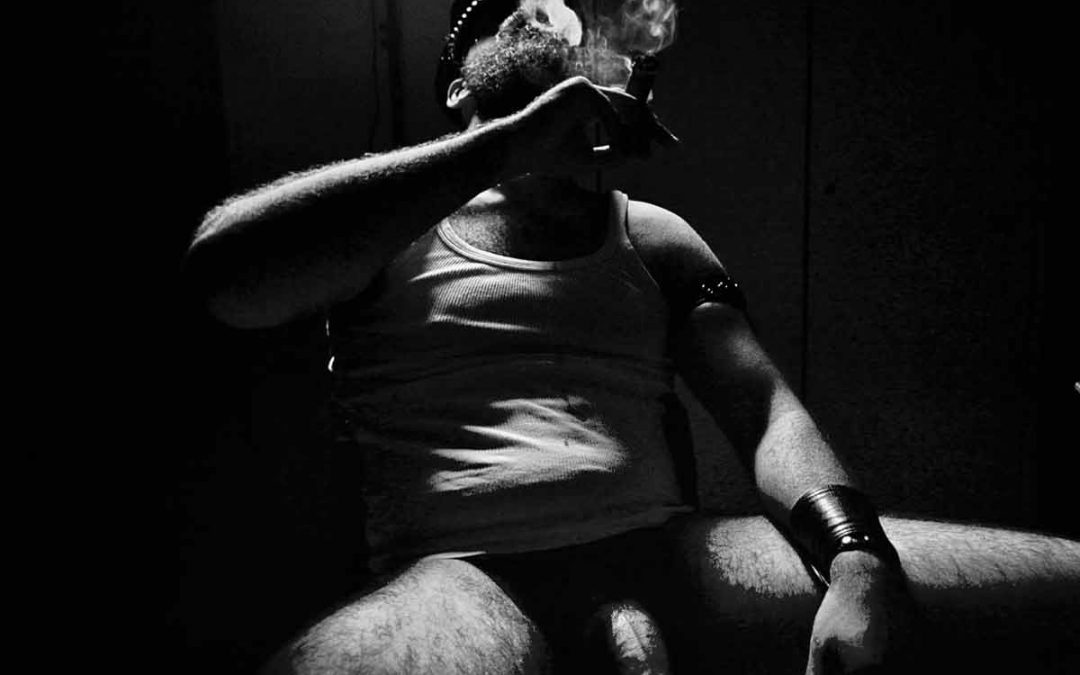 It’s the way gay men (and women too) for a long time have decided to live embedding a lifestyle based on Camaraderie, strict rules, Honor, Brotherhood and blood-deep bonds. Sex is a part of it as it’s part of everyone’s lives, and it’s a hyper polarized sexuality based on consent for sure; but that’s just the tip of the iceberg. Without the rest, Old Guard would just be a fetish. Instead, it’s a way of life.

What is Kink and what does being kinky mean?

Kink though includes many other activities which are not strictly classifiable as BDSM; like with most things, newer generations have the tendency to mix different things together into a simpler, more horizontal embrace of reality and culture. Therefor, we can say it is a way of interacting with one another (or yourself) that opposes to Vanilla and traditional sexuality, opening whichever gate to certain power dynamics of exploration and experimenting different Fetishes. Yet though, most often research shows us that the main activities stay the same in Western countries (because yes, sexuality is deeply linked to culture, as much as new communities are trying to deny) and are listed as follows:

According to a large-scale survey a decade ago by Susan Wright, the most frequent kink behaviors engaged in by 75% to 90% of practitioners were bondage, discipline, dominance, submission, spanking, leather, role-playing, exhibitionism, polyamory, clothing fetish, and voyeurism.

Most times, something “kinky” is described by outsiders of the community as something “weird”, especially considered with a tone of disapproval or taking distance from it, as immoral or unethical and such. This is also the reason why newer generations, now that there is a somewhat leveled grade of “sexual freedom of expression” in western countries, have taken this point as a matter of principle, by becoming suddenly all kinky “just because”, to oppose streamlined identities when it comes to picking choices about their lives. This kind of reaction has created a kind of sexuality which doesn’t stem from seeking connection, often times, but from the need of claiming an identity by opposing to authority. Authority, in this case psychologically, is what society proposes as, in whichever grade, “normative”.

This is a typical behavior even in every house when children reach adolescence. It’s part of human nature. I believe that the new generations who where born digital were given great advantages, but also a lot of penalty as they are the first generations to maturing in a world where every stimuli from the flat screen says “you’re special”.

Generalizing, we can define Kink as both a sexual identity and sexual orientation (which involves specific practices) that stems from following a Fetish and a sense of self affirmation in that Fetish as part of your culture and identity. Nowadays, in many cases, is sadly most of all considered a hobby from which you can hop in and out off conveniently, removing de facto the “Culture and Identity” part, whereas most of what remains is this concept:

Can you feel it?

A part of you is naturally responding to the last sentence I wrote with “well but this is a great achievement of our Community. Sexual and Identity freedom is great, and it’s right that I can choose whatever I see fit for myself”.

What’s the problem with that? Part of the assumption is absolutely correct; we are indeed free and must be kept free of choosing for ourselves who we want to be and which one is our Identity. But the wrong part is that we have come to completely exclude responsibility, connection with one another and realizing life is not a box of chocolate.

Read that sentence again and see if there is any room for the other side of the Equation: your partner.

What about that real, intense experiences you and him are going to be able to live, exactly because of a rare, specific connection. What kind of connection can you build if you are not choosing your fetish and identity accordingly to what stems from you, and choosing it from what stems from twitter, Grindr and instagram?

As an adult, do you approach life without seriously considering if you genuinely like something you’re going with, or you just go with it because other peoples do?

Now that we have defined what Kink is and what being kinky means, let’s define what make a Leatherman such. 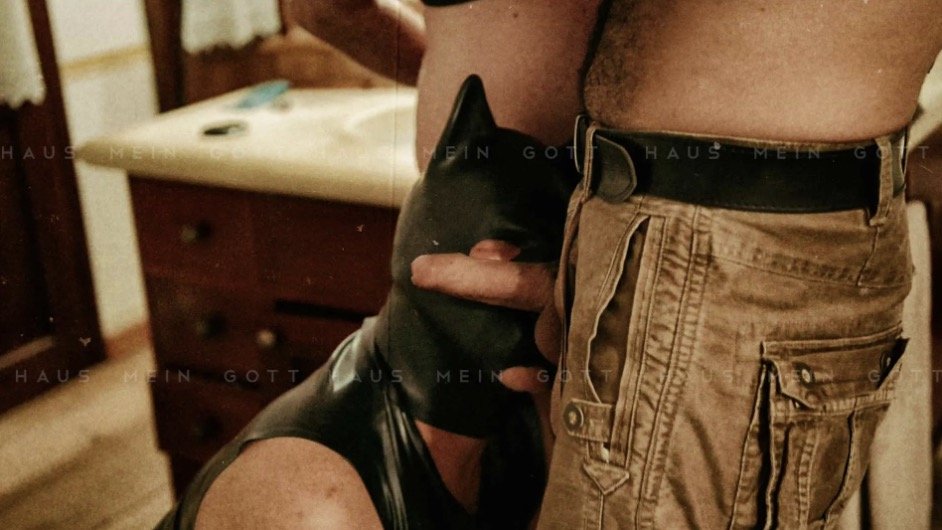 Old Guard vs being Kinky

As you have probably read on the dedicated article, What is Old Guard in Leather Culture, Old Guard is not just a fetish, it’s not a temporary play thing, and it’s not a kink.

Old Guard has to do with Identity, belonging, and is something that has to do with a 24/7/365 way of being a Leatherman and living as such. It means taking the honors and responsibilities that come with, it means undergoing a hard training which completely re-shapes one’s aims, objectives, drives and motives in life, and requires a level of Integrity and belief which not many men have nowadays. That is why Old Guard is exclusive, and should always stay exclusive. It’s not because we have fun excluding other people, it’s because we must protect the harmony and balance of what we live for, and we truly care for this life we have created for our own.

So as much as you toss and turn, you can’t just buy an Identity. You can’t buy a culture and you can’t be anything that you want without putting yourself in it for real. You can pretend to be a Leatherman if you like, you can get off on Dead Cow and be all butch and count your followers on Instagram, but you’ll still feel that emptiness inside. That’s because you’re wearing a costume, and deep down you know you’re not the character that you’re playing. Don’t get me wrong, that’s fine, as long as that’s what you truly want. If it enriches your life, if it makes due for your insecurities or lack of confidence, whatever makes you sleep better at night. But in the eyes of a Leatherman, you must also accept and respect the fact that you won’t be recognized as a Brother; you might instead be looked at as an impostor.

The same applies for any other identity which requires to be lived fully and with global commitment, to be real:

So being Kinky doesn’t make you a Leatherman. Living as a Leatherman, even when not owning lots of Leather, makes you one. 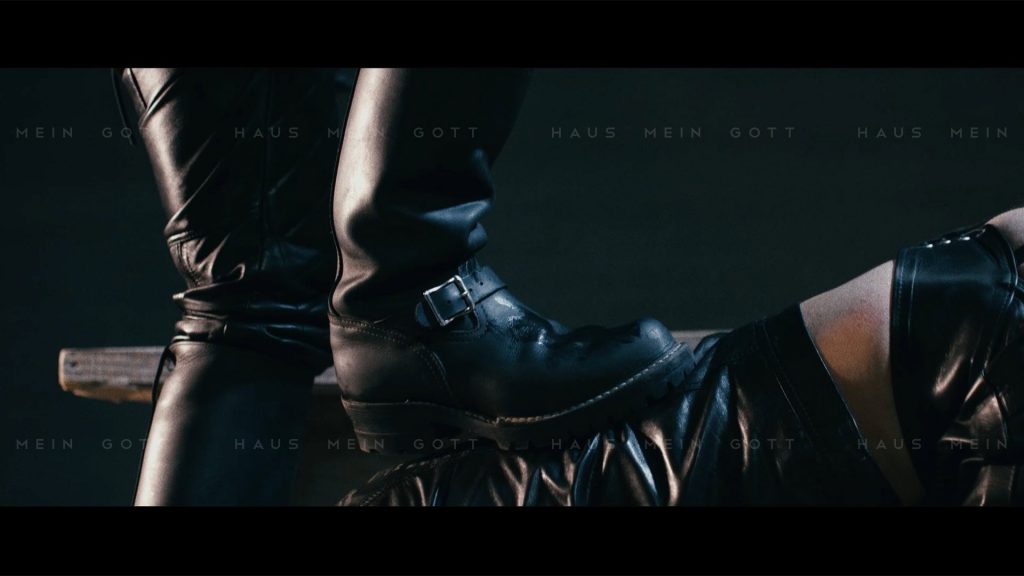 With the help of John Weal, here is an extensive weekly Boots care guide for Leathermen who want to respect their Boots. Learn bootblacking with our post.