This article about pornography on social media isn’t the first page of the article. If you’ve just arrived here from Organic Search, please start your reading here.

PORNOGRAPHY on social media, for better and for worse.

Pornography is masturbation, even when you’re not touching yourself, because it is something that by definition involves on you and your fantasy and mind, your interpretation of what you see, and your ability to build with your imagination. Be it imagining to be at the place of one of the guys in the scene, or be it actually building a whole fantasy, you participate actively; you can do so, because you don’t know the people on the screen or on the magazine. They don’t exist. They are ethereal, they are images of men that exist, but in your mind they exist as a projection of your desires. They are your hopes and aspirations.They behave the right way, they have the personality you imagine, the voice you want, and they do whatever you want in your fantasy.

After all, this is what makes pornography fun, and what makes it different from a sexual or romantic interaction with another human being. Personally, I’ve always loved amateur pornography (and that’s why we’ve made the freebie videos, like haunted, smokers and holes). I don’t really like stuff with actors and perfect bodies, cause they all feel artificial and fake. The perfect fantasy, must be a fantasy you can relate to, something you could experience. Not something that is clearly made up for business and emulating soullessly an act of fornication.

Once, this was content to which you had the perception of “your stuff”. Now, instead, we all get to see “other people’s stuff”, because it’s their social network. We get to see them desperately trying to get social validation, we get them to fail at hiding that, we see marketing effort to monetize over pornography (while one thing is being paid for quality content, and one other thing is becoming clones that only tweet to get more likes, followers, money, and metrics). Sex work is great. People without identity and only hunting for metrics in a dead game made of followers, isn’t.

Pornography started to become homologated, like everything else (in my opinion) in the modern gay community and even more so in the fetish community, and with that, I believe it started to become boring. Where is the space for your fantasy? Where is the space to your imagination and your solo time, since now you’re on an actual social platform where the other person is actually involved?

Thanks for “playing” with us, and for scouting together our feelings. For one last time, click “I agree” if you share the same views with the writer, and click “I disagree” if you don’t. 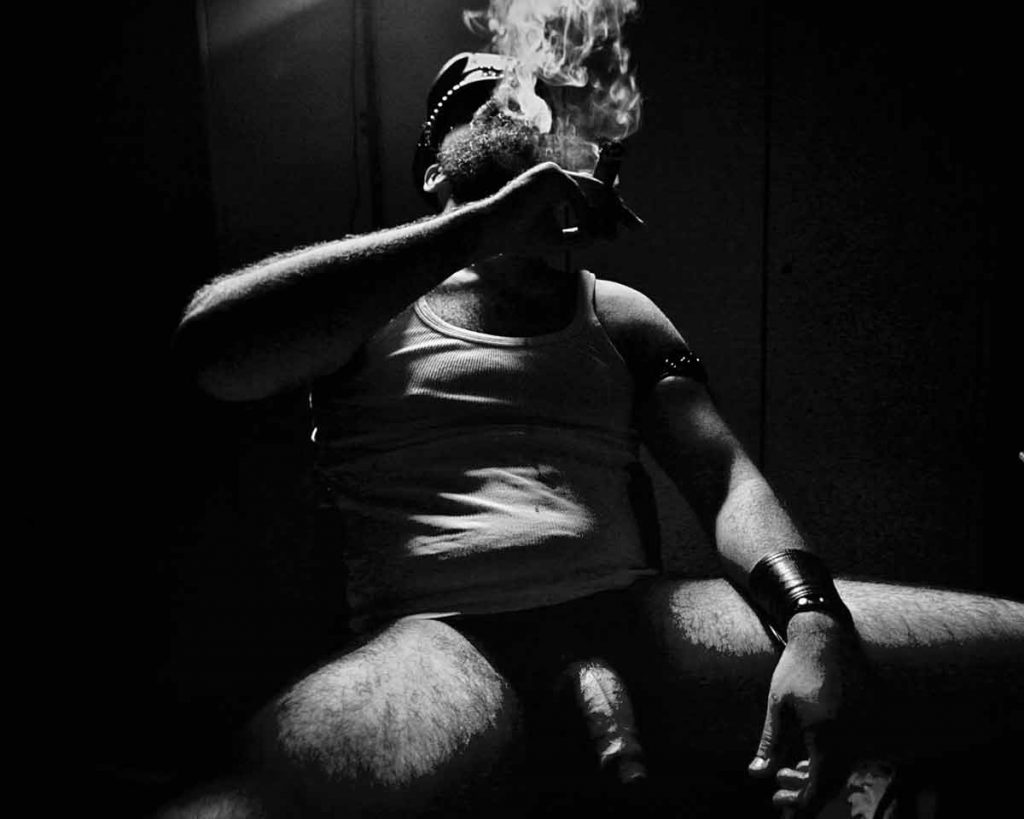 Generalizing, we can define being kinky as both a sexual identity and sexual orientation (which involves specific practices) that stems from following a Fetish