Why are Protocols important?

Let’s start off with what are Protocols and the difference between Protocol and Etiquette. 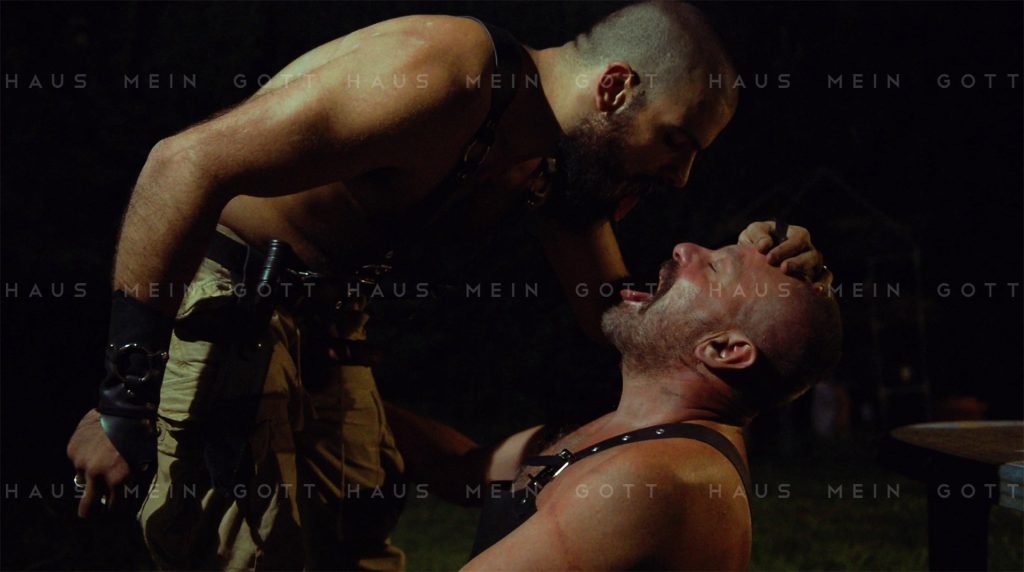 To make it short, you’re not just showing respect to your partner’s identity; you’re also honoring your own identity in the process. Regardless of the fact that you might know well or just want to get to know the person you’re talking to, you should always display a good form in the way you express yourself. This is paramount, as an example, if you are a submissive looking for a Master. That shows you honor your partner and first of all you honor your identity, which proves that you believe in it, which indicates that you might be a serious and experienced person to engage with.

The basic Verbal Protocols for submissives are:

The basic Verbal Protocols for dominants are:

This list of behavioral Protocols apply both to Dominants and submissives, as technically a younger Dominant should honor and Respect hierarchy towards an older Dominant or Master (something of course you don’t get to see a lot these days, thanks of a younger generation who has completely lost the value of respect of elders). So lets start from this:

There are several other body positions commands and Protocols that apply to High Protocol, but they wont’ be discussed here as this is material for a different article.

Protocols affect and reflect your identity also in the way you dress (and you don’t dress) in public, private and High Protocol Situations. Nowadays there is a widely spread idea that the gear we wear is simply a commercial item that you buy when you want to hope for a different cock to hunt in the next circuit event. Truly though, for people who care about it, gear has a a specific meaning and symbology, and determined Protocols apply to it. 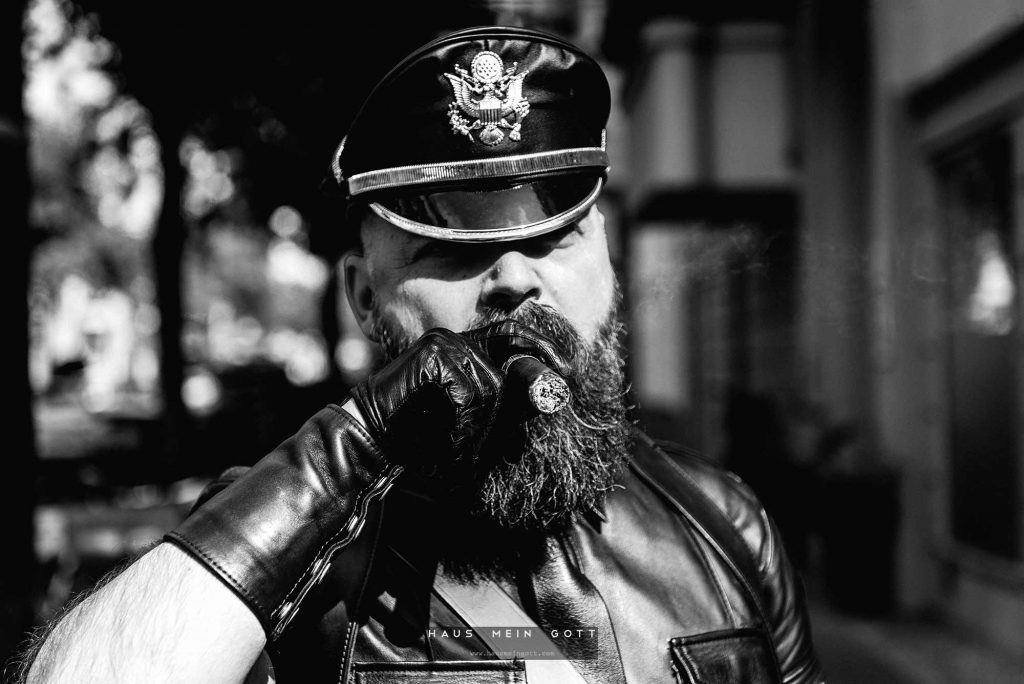 From weekend Leather to a real Leather Relationship 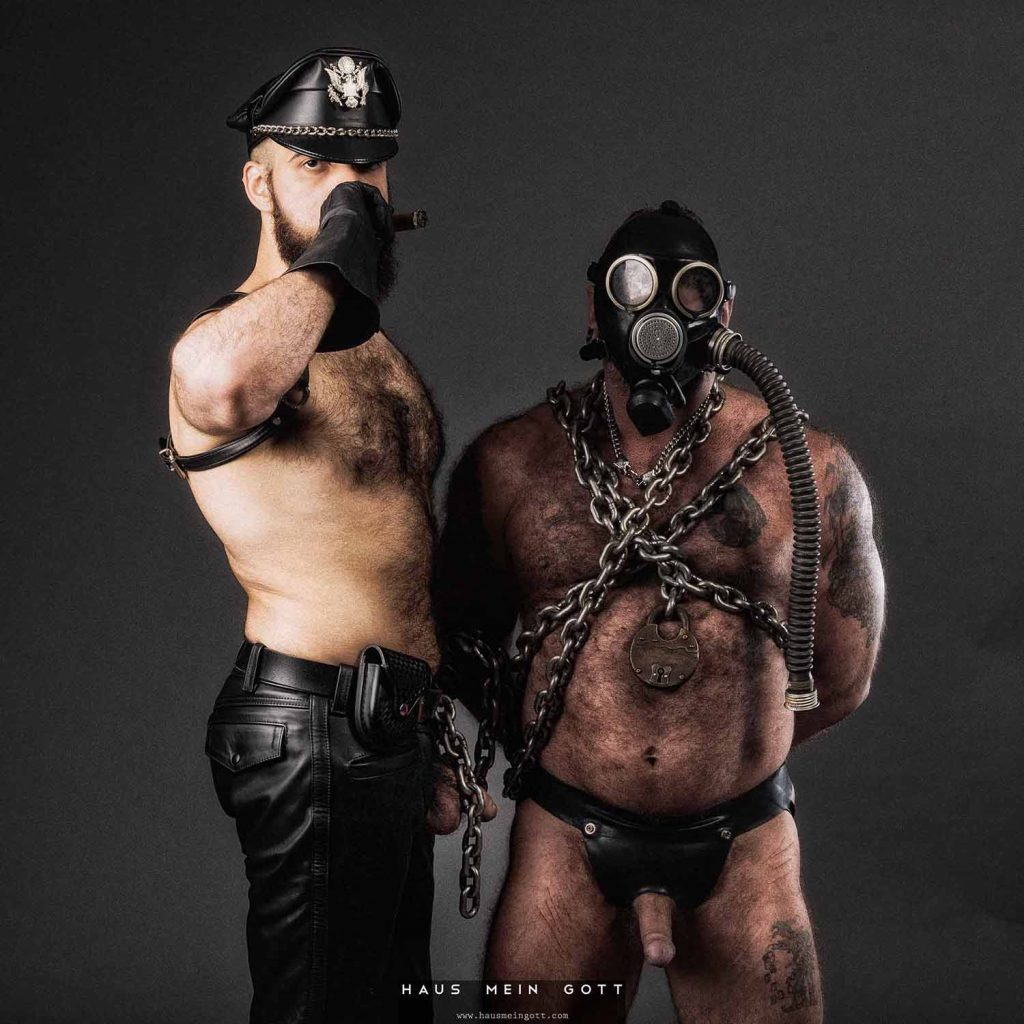 From the Weekend-warriors scene to a real Leather Relationship about absolute trust and commitment. My wrong views on gay Leather as a boy. Read more…